AGM 2022 in Switzerland: on the alert for shareholder rights deterioration

Ethos is concerned that the modification of the articles of association in relation to the revision of the Swiss Code of Obligations will lead some companies to revise upwards the threshold necessary to submit an item on the agenda. This is what Swiss Prime Site, the first SPI company to adapt its statutes, proposes at its 2022 AGM. Ethos therefore calls on shareholders to refuse this pejoration of their rights by opposing item 7.1 of the agenda. Ethos is also concerned that despite the lifting of sanitary restrictions in Switzerland, few companies have shown interest to organise a physical AGM this year, thus depriving shareholders of their right to be able to express themselves and ask questions to the board of directors.

The 2022 season of general meetings (AGM) has barely started and is already raising concerns. In particular, the revision of the Swiss Code of Obligations could have an undesirable effect and lead to a deterioration of certain shareholder rights. Indeed, it provides that shareholders holding 0.5% of the capital of a company will have the right to add an item to the agenda of the AGM. However, this threshold is today expressed in most companies in the nominal value of the capital. As a consequence, among the 48 companies of the SMI Expanded, 23 currently have a threshold lower than 0.5% of the capital, which means that the change required by the new Code of Obligations could complicate the task of shareholders who wish, in the future, to submit an item to the agenda (see the list of concerned companies).

While most companies will wait until 2023 to adapt their articles of association, the real estate company Swiss Prime Site is proposing a revision of its articles of association at its 2022 AGM (on 23 March) already. The company is proposing to set the necessary threshold for the filing of a shareholders' resolution at 0.5% of its capital instead of the current CHF 500’000 nominal value (i.e. 0.04% of the capital). This statutory change, if accepted, will lead to a significant reduction in the rights of shareholders who will have to hold 20 times more capital than currently to submit an item to the agenda. "However, nothing prevents companies from keeping a lower threshold than the one provided by the Code of Obligations", says Vincent Kaufmann, CEO of Ethos.

Furthermore, Ethos regrets that the company's agenda is misleading. The latter mentions that the changes proposed in point 7.1 of its agenda aim to strengthen shareholders' rights. While the statement is correct regarding the threshold change for requesting an extraordinary general meeting (drop from 10% to 5% of the capital), the statement is not true with regard to the ability of shareholders to request the addition of an item to the agenda. Ethos therefore recommends shareholders of Swiss Prime Site to reject point 7.1 of the agenda and to remain very attentive with the companies which will modify their articles of association this year and next year.

Ethos calls for the return of physical AGMs

The other concern of Ethos for this year concerns the actual progress of the AGM. For the third consecutive year, it starts under the regime of the Covid ordinance which authorises companies to organise their AGM without the physical presence of shareholders. While the Federal Council lifted almost all sanitary restrictions at the end of February, companies still benefit from a preferential regime that strongly limits shareholder democracy.

Shareholders will still not be able to intervene or ask questions directly to the board of directors during the AGMs. This situation is even more problematic for companies whose business has raised many questions from its shareholders, such as Credit Suisse in recent months.

Consequently, Ethos strongly regrets this situation and asks companies to reconsider their position in order to allow the physical presence of their shareholders, in particular for AGMs taking place from April 2022 on, while respecting basic sanitary standards. 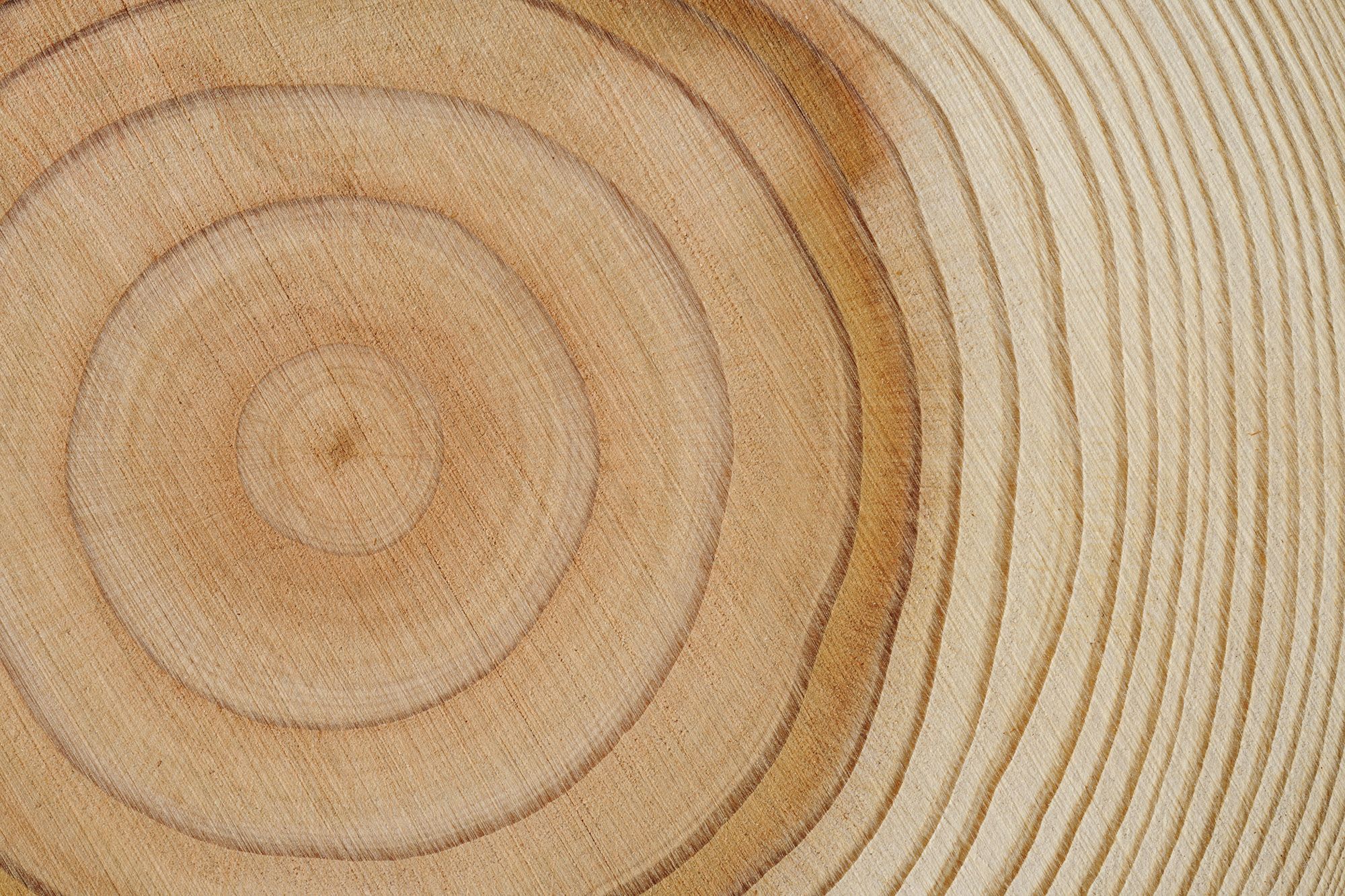 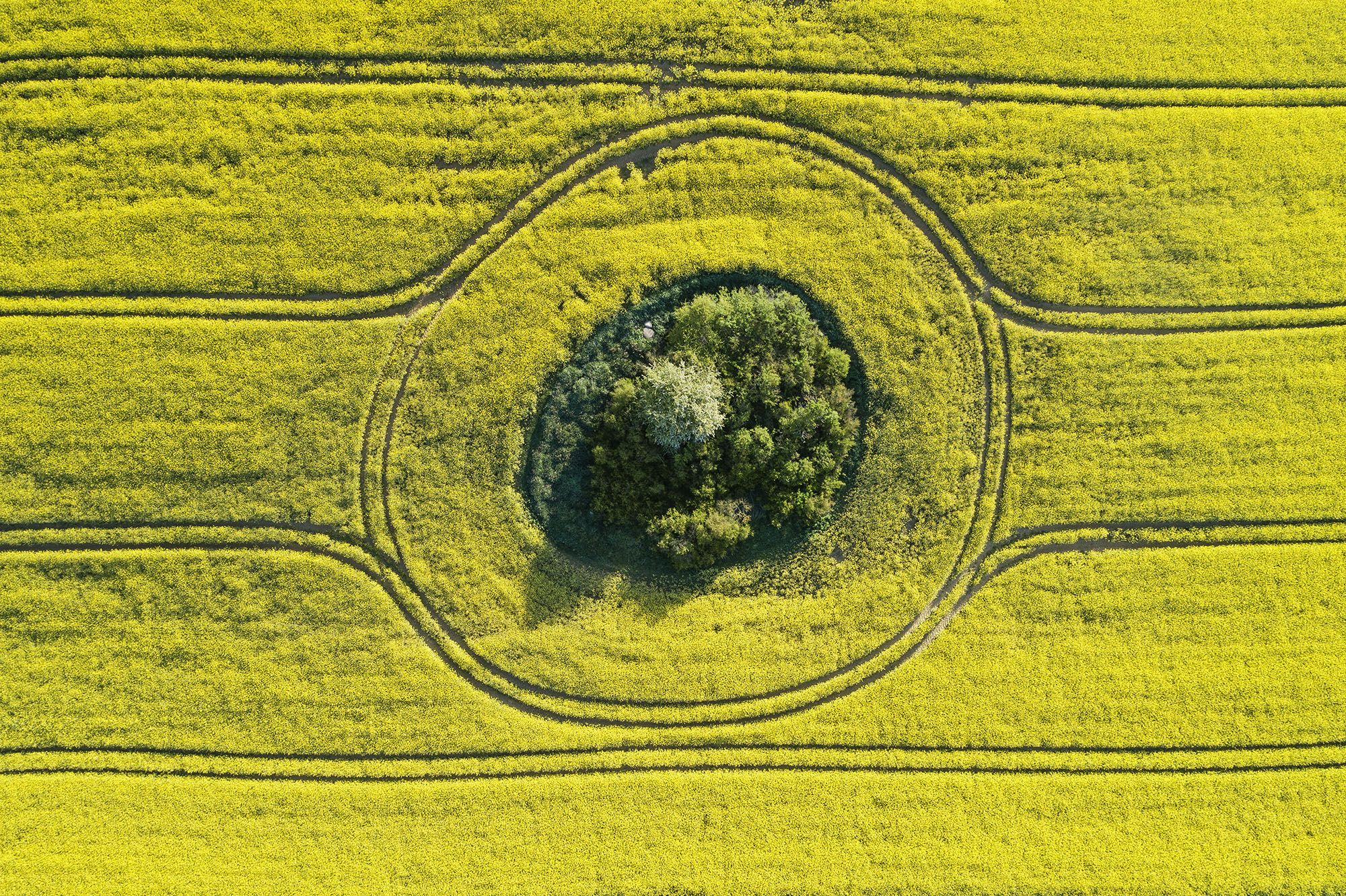 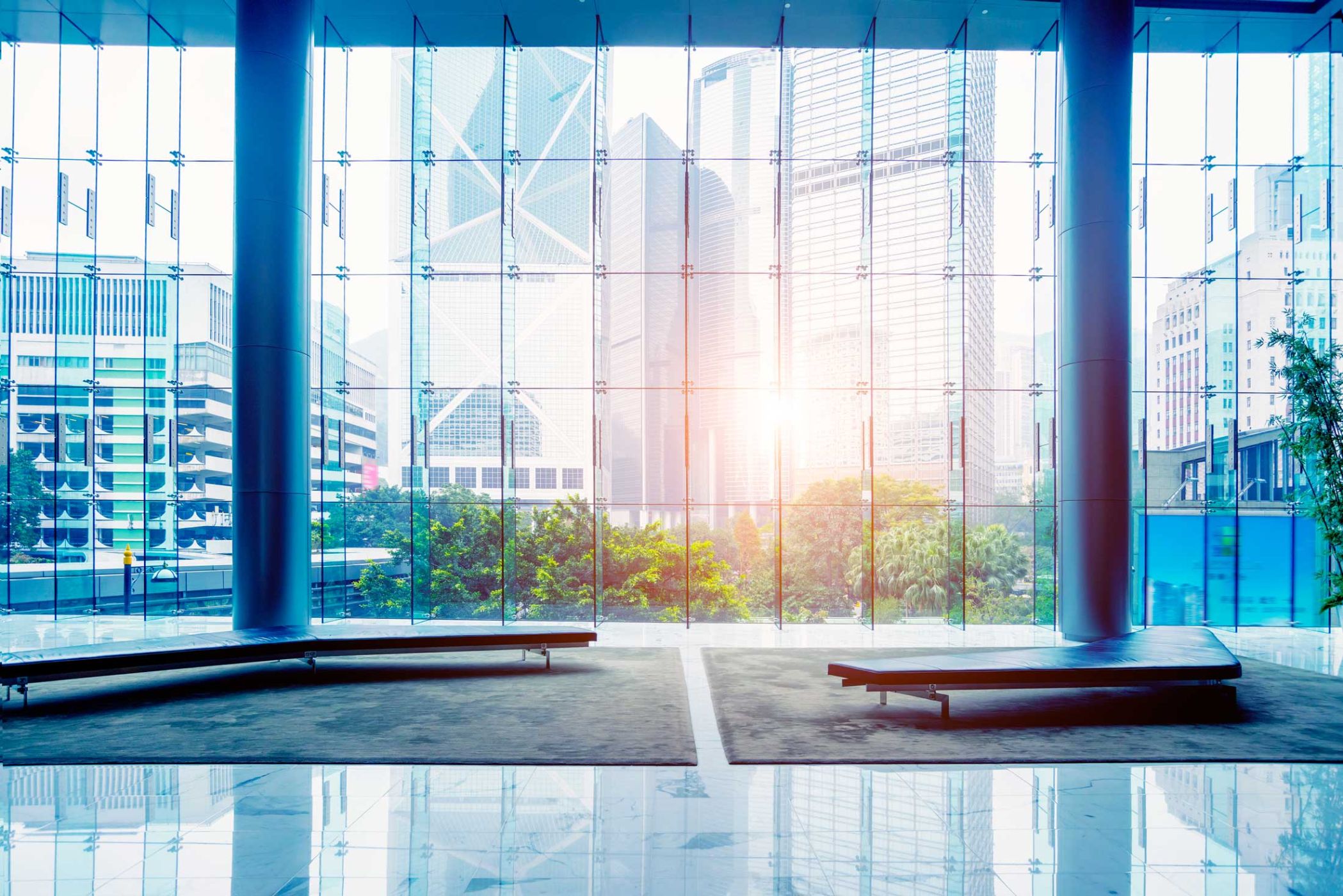 Special audit at Credit Suisse: the bank publishes its answers to Ethos’ questions
04/04/2022